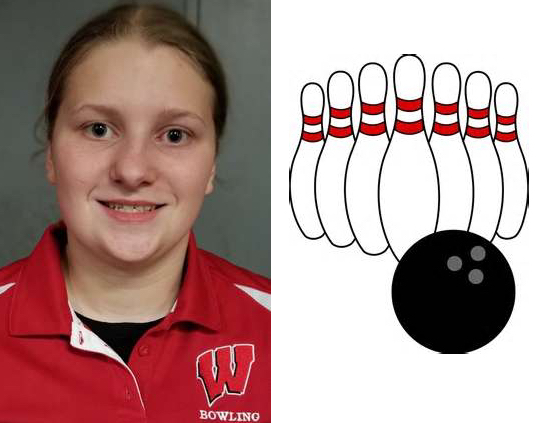 Victoria Houseknecht rolled a 484 series, including a 209 in the second game, while 8th-grader Rachel Houseknecht shot a 453, and senior Sadie VanAllen had a 402.

Freshman Shantilly Decker had a 396 for the Lady Wolverines, while senior Megan Lee added a 385, and junior Haley Kittle tacked on a 373.

Maddie Gleason led Notre Dame with a 425 series, while Gwen Harrington shot a 412, and Erin Connolly a 410 series.