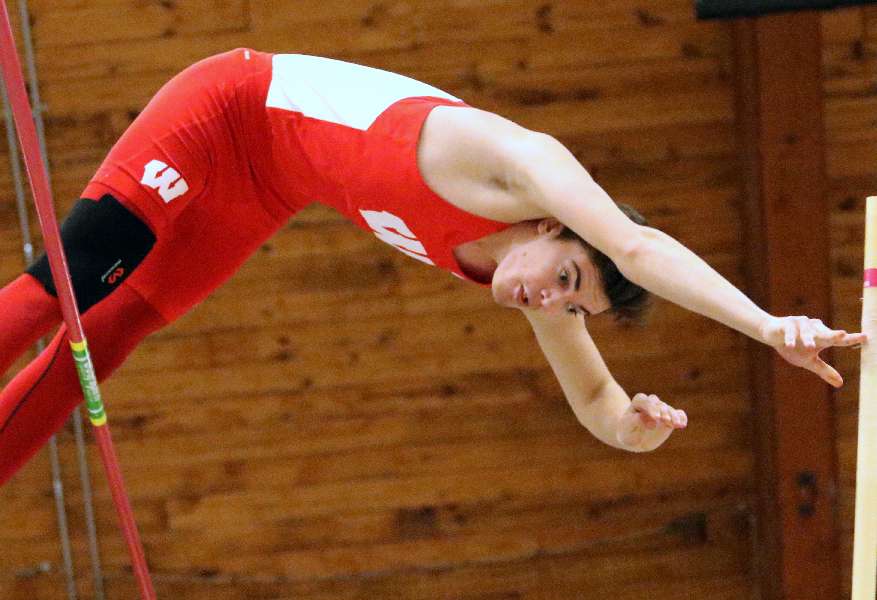 CORTLAND — Waverly senior Isaac Chandler returned to action after missing more than a month with an injury, and made an immediate impact at the Section IV Small School Open Track & Field Invitational here Saturday evening at SUNY Cortland.

Chandler, who set the school indoor record with a vault of 15-feet in his last action on Dec. 15, won the pole vault Saturday, clearing the bar at 14-feet.

Senior Alyssa Simonetti finished sixth in the 55-meter hurdles in a time of 9.84 seconds, and senior Marissa Eisenhower was sixth in the shot put with a heave of 31-feet, 2 /12 inches.

Sophomore Emily Tully was 14th in the high jump at 4-feet.

VanDyke finished 21st in the long jump with a leap of 16-feet, 4-inches.