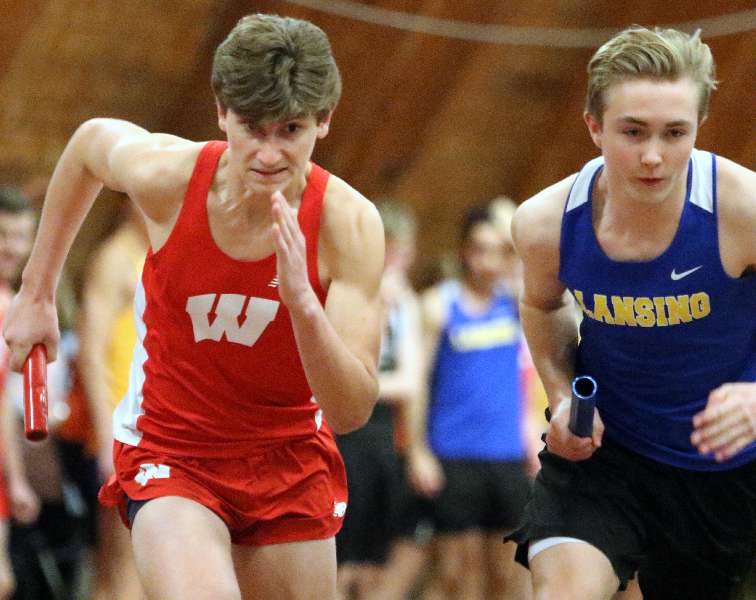 Lansing won the team title with 98 points, while runner-up Dryden had 76 points, Waverly tallied 59 points, and fourth-place Bainbridge-Guilford had 57 points.

Wright teamed with junior Jayden Rose, sophomore Nate Ackley, and senior Brandon Bubniak to win the 3,200-meter relay in a time of 9:16.96

Eighth-grader Ralph Johnson finished second in the 55-meter dash in 6.92 seconds, and freshman John Price was 19th in 7.85 seconds

Junior Skyler Dengler finished third in the 55-meter hurdles in a time of 10.01 seconds.

Bubniak, Ackley and Rose teamed with sophomores Matt Atanasoff to finish third in the 1,600-meter relay in a time of 4:08.73.

Johnson, Dengler, Price and sophomore Hunter Elston teamed to finish fifth in the 800-meter relay in a time of 1:49.2.