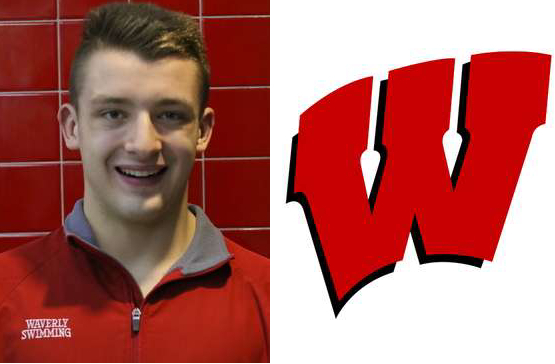 “Mike Atanasoff is the fastest swimmer in the history of the IAC, and in the top three all-time in Section IV,” said Waverly coach Dave Mastrantuono.

“Mike had a great season, and a great career,” said Mastrantuono.