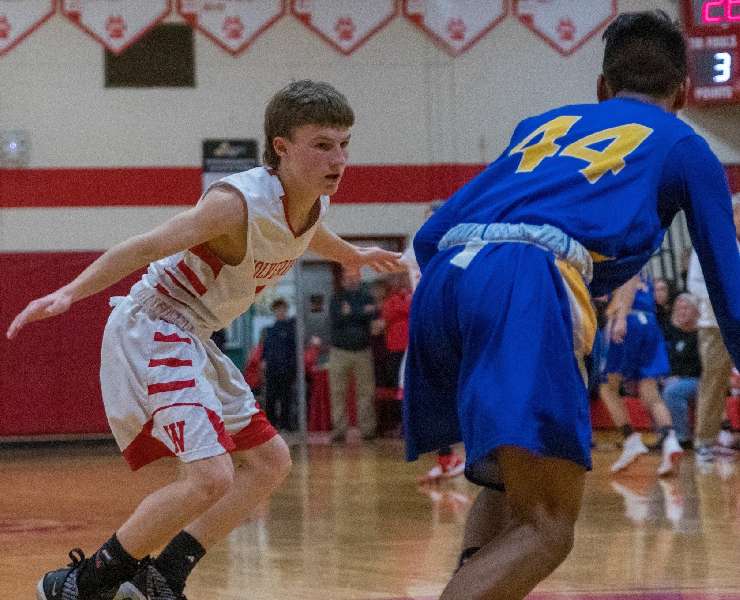 Liam Traub drained a pair of first-quarter 3-pointers and scored eight points, and Brennan Traub made one 3-pointer and scored five points to help the junior Wolverines to a 18-16 lead after the first eight minutes.

Brennan Traub pumped in two more 3-pointers and scored 10 points in the second quarter, and Nalen Carling and Brady Blauvelt scored four points apiece to fuel a 22-8 run that put the junior Wolverines ahead 40-24 at the half.

Waverly put the game away with a 23-5 blitz in the third quarter. Seven different players put their name in the scorebook in the stanza for the Wolverines, led by Davis Croft, who had seven points, and Brennan Traub, who had five.

Carling added eight points and 10 rebounds in the win, and  Blauvelt chipped in with seven points and five boards.