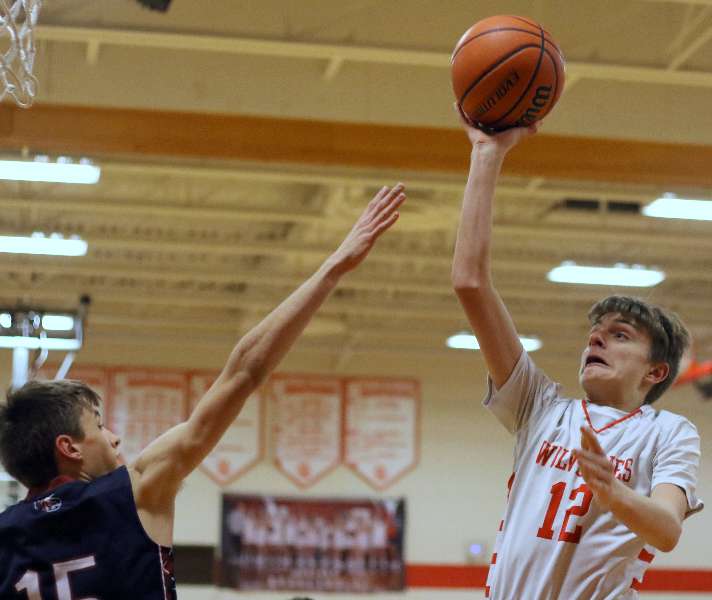 Brady Blauvelt scored seven points in the first quarter, and Davis Croft canned a 3-pointer to help Waverly to a 14-8 lead after the first eight minutes.

The junior Wolverines led 29-23 late in the second quarter, then scored the final nine points to take a 38-23 lead into the halftime locker room. Croft scored six points in the stanza, while Tyler Talada, Blauvelt and Brennan Traub scored five points apiece.

Waverly opened the third quarter with a 9-2 spurt that extended their lead to 47-25. Brennan Traub pumped in 10 points to fuel a 20-8 Waverly run in the stanza that gave the junior Wolverines a 58-31 lead heading into the final eight minutes.