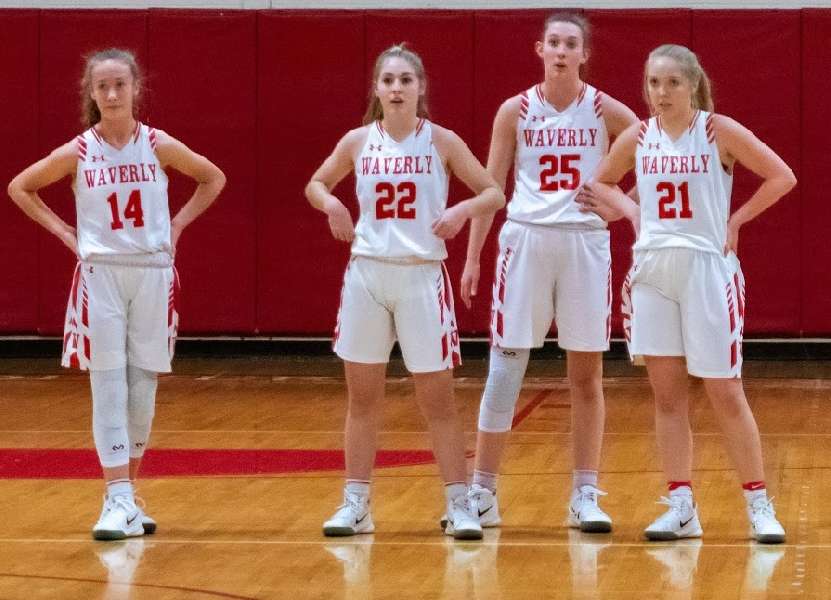 WAVERLY — Waverly jumped out to an early lead, then pulled away in the middle two quarters en route to a 58-41 win over Class AA Binghamton here Tuesday night in non-league girls basketball action.

Junior Sidney Tomasso scored six points in the first quarter, and freshman Kennedy Westbrook added four points to help the Lady Wolverines to an 18-11 lead after the first eight minutes.

Westbrook scored six points in the second quarter, while Tomasso canned a 3-pointer and scored five points, and senior Paige Lewis added a 3-pointer in an 18-9 run that gave Waverly a 36-20 lead at the half.

Senior Gianna Picco drained a pair of 3-pointers in the third quarter, and Tomasso added five points, including her second 3-pointer, to fuel a 17-5 blitz that extended the Lady Wolverines’ lead to 53-25 heading into the final eight minutes.