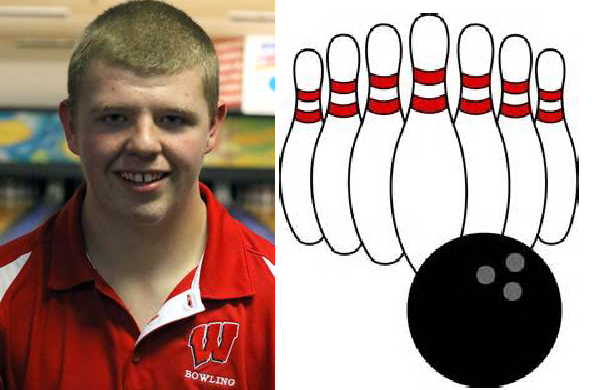 The Wolverines entered the day 1 point ahead of Newark Valley and Union Springs / Port Byron in the Large School race. Newark Valley swept Dryden, while US / PB topped Watkins Glen, 3-1, and now sits 2 points back.

Junior Matt Mauersberg rolled a 522 in the sweep, while freshman Ethan Roberts added a 488, and junior Richard Stevens tacked on a 456.