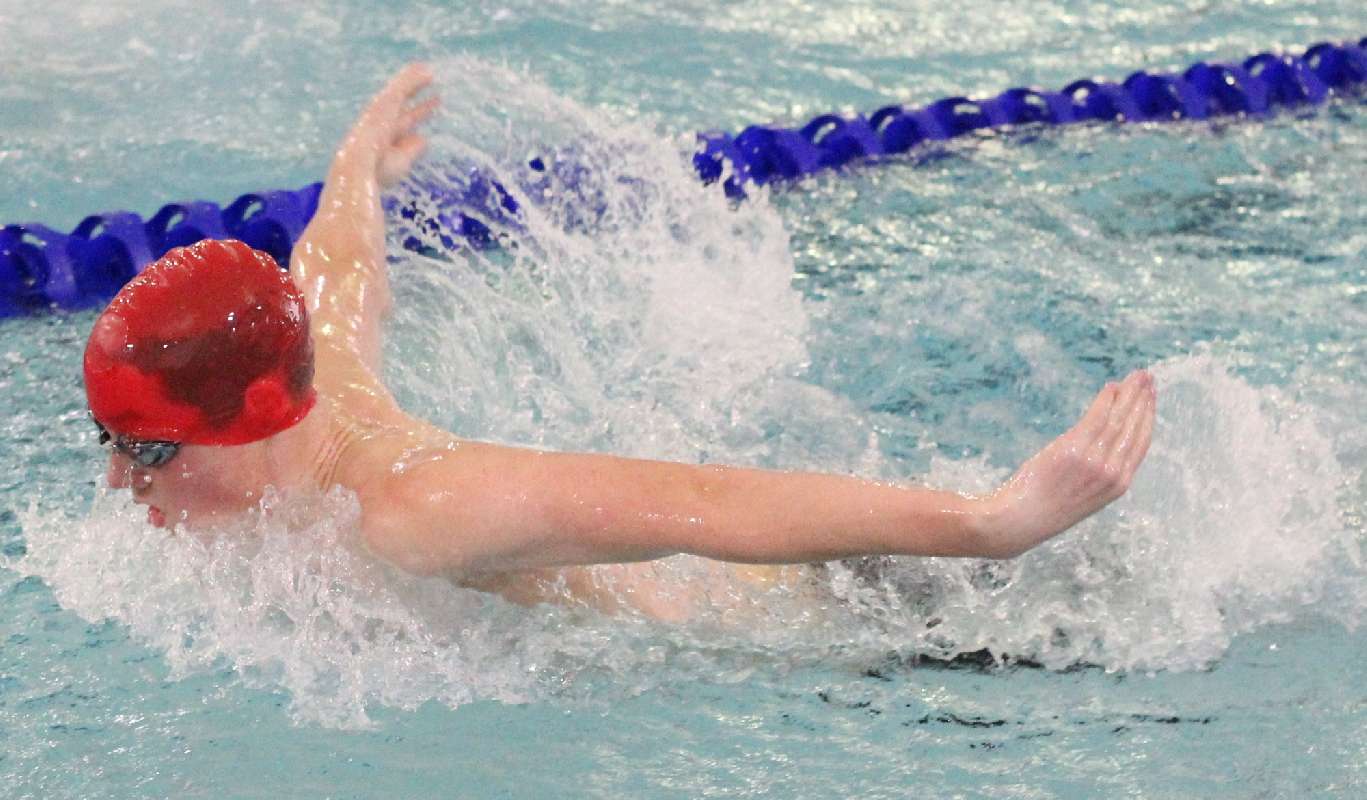 WAVERLY TO BE WELL-REPRESENTED IN CLASS B FINALS

OWEGO — Waverly will be well-represented in the individual "A" finals at the Section IV Class B Boys Swimming & Diving Championships Saturday following top-eight showings in the preliminaries here Wednesday. The Wolverines will also have a pair of relays competing for titles.

Individually, Mike Atanasoff, Ryan Bennett and Kaden Wheeler qualified for "A" finals in two events apiece while Collin Keefer and Oscar Williams advanced to one "A" final each.

The Wolverines were runners-up in the 200 and 400 free relays as well. Bennett, Jerrell Sackett, Wheeler and Atanasoff clocked 1:31.63 in the 200 free, just 0.26 seconds behind Chenango Valley's winning quartet. Wheeler, Ryan Clark, Bennett and Atanasoff posted a time of 3:34.08 in the 400 free relay, trailing only CV.

Waverly also advanced in the 200 medley relay as Dillon Madigan, Max Pan, and Ryan and Brandon Clark placed seventh in 2:03.09.

Several Wolverines will be moving on to compete in "B" finals.

The finals will be held Saturday at 6 p.m. at Watkins Glen.