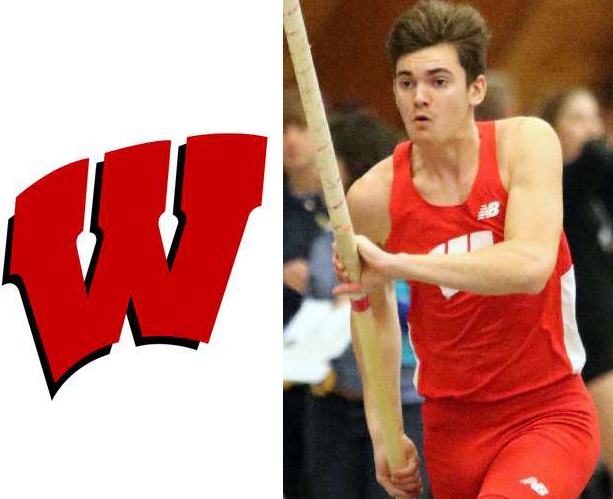 Chandler actually tied silver medalist Constantine Slater of Sauquoit Valley at 15-6,  but had three misses prior to attempting 15-feet, 9-inches as opposed to just one miss by Slater.