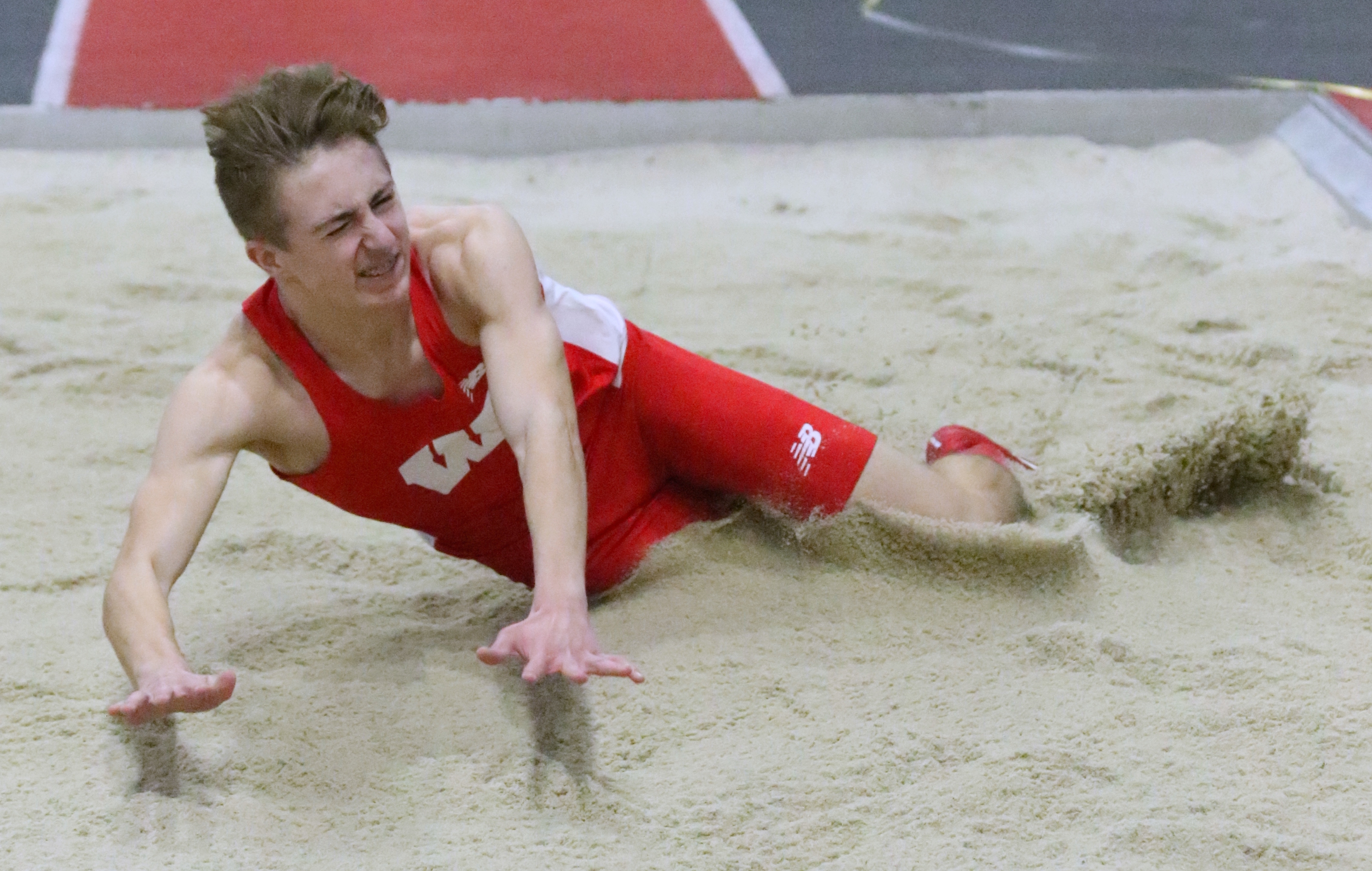 Gadow finished 10th in the weight throw with a school-record heave of 37-feet, 4-inches, shattering the previous record of 32-feet, 5-inches set by Mike Moore in 2016.