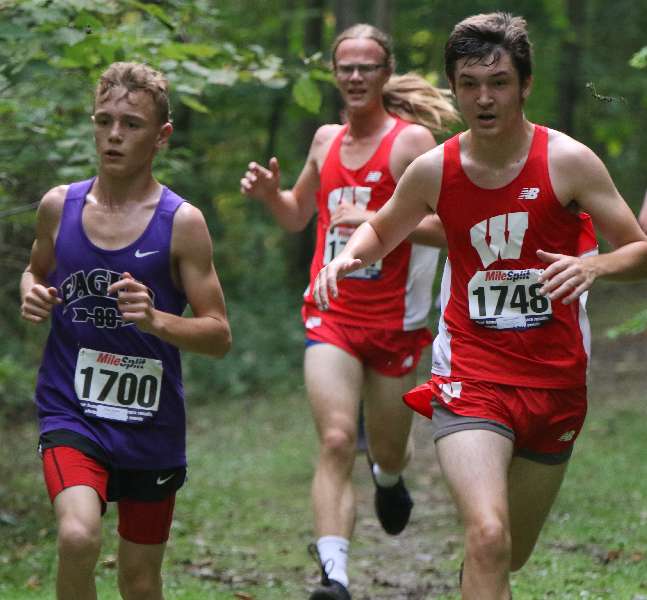 SVEC had 26 placement points to go 4-0, while Waverly was 3-1 with 42 points, Tioga was 2-2 with 55 points, and Marathon and Whitney Point both fielded incomplete teams.