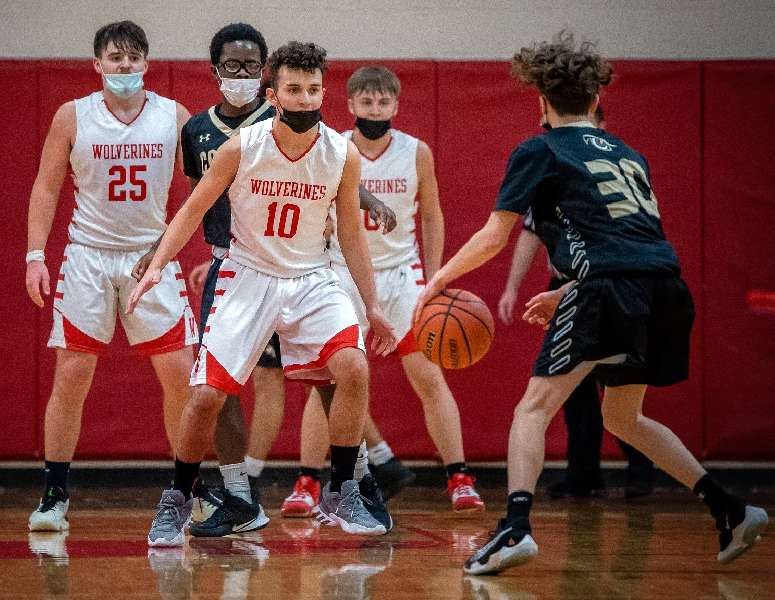 CORNING ROLLS TO 66-34 WIN OVER WAVERLY

Corning added to its lead in the the third quarter with a 14-10 spurt, then put the game away with a 24-7 blitz in the final eight minutes.

Waverly, which made 5 of 6 free throws in the first half, connected on just 1 of 8 free thro attempts in the second half.

Waverly returns to action Wednesday when it hosts Owego.