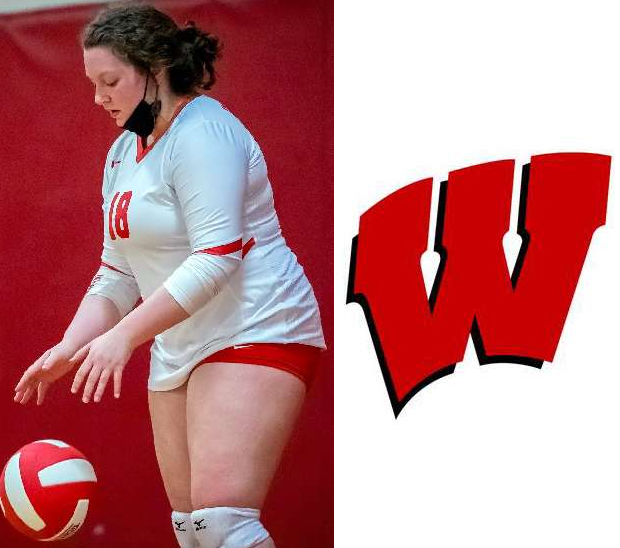 “I felt the girls did pretty well during the first two sets,” said Waverly coach Charity Meyers. “Horseheads definitely has a lot of depth to its team.

“It was a lot of fun playing them, and I’m glad we got the opportunity,” she added.

Waverly, now 3-8, wraps up the 2021 campaign Wednesday night when it hosts Elmira.