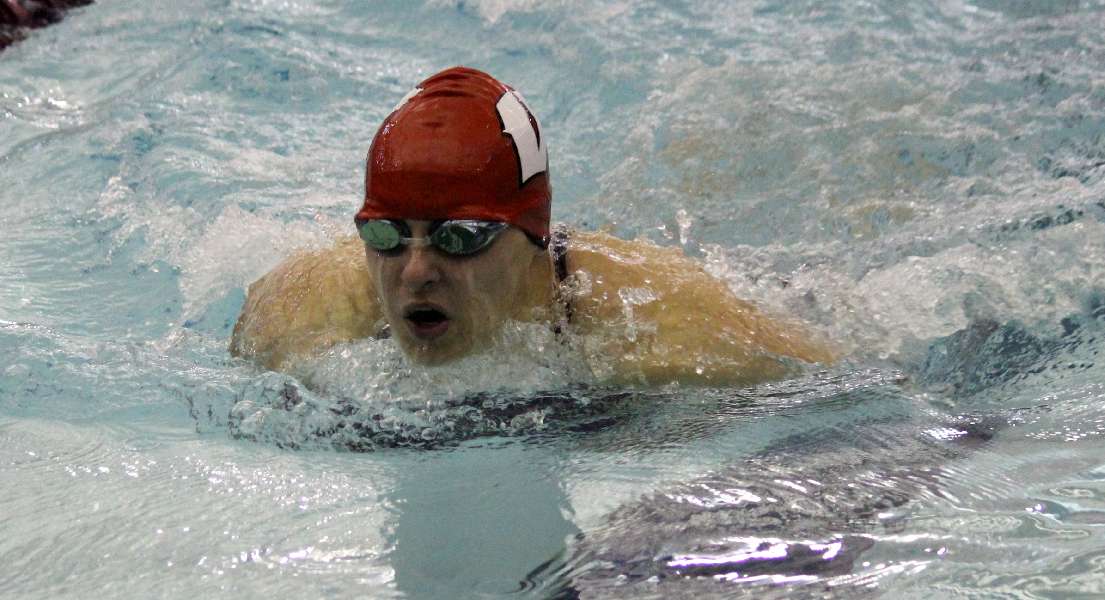 Watkins Glen / O-M claimed the team title with 437 points, while Lansing was second with 385 points, Southern Cayuga was third with 289 points, Waverly was fourth with 232, and Dryden took fifth with 227.5 points. Notre Dame finished sixth with 158 points, and Whitney Point was seventh with 24.5 points.

Junior diver Josie VanDyke earned the only first-place finish for the Lady Wolverines. She won the 1-meter diving competition with a personal-best score of 259.75 points.

Benjamin and junior Sophia DeSisti had the best individual finishes for Waverly, both earning second-place medals.

DeSisti and Benjamin also teamed with Kittle, and Vascoe for a second-place finish in the 200-yard medley relay in a season-best time of 2:05.27.

Kittle had a trio of third-place finishes, including two third-place individual finishes.

Kittle, Benjamin, Vascoe, and DeSisti teamed to finish third in the 200-yard freestyle relay in a season-best time of 1:51.56.