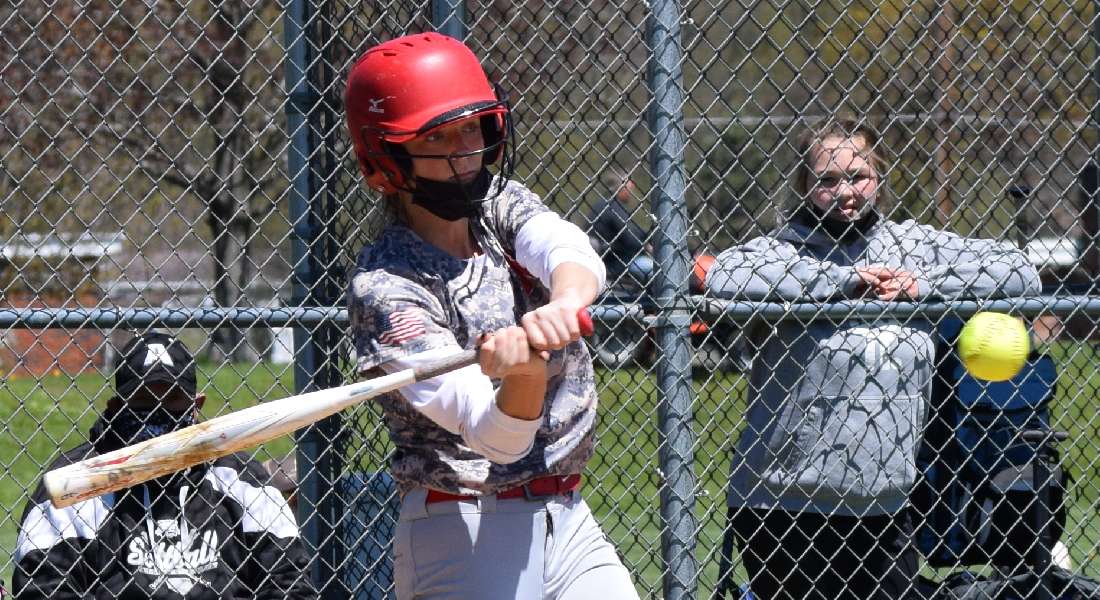 WAVERLY — Junior Caydence Macik supplied the offense, and sophomore Aliyah Butler tossed a complete game to lead Athens to a 14-3 win over Waverly here Saturday afternoon in the second game of the “Battle at the Border” softball showcase.

Butler allowed three runs on six hits, while striking out seven and walking one in complete-game effort.

The Lady Wildcats took a 1-0 lead in the top of the second inning on consecutive singles by Mummert, Wood, and Coyle, and a sacrifice fly off the bat of Hatch.

A pair of error put runners on first and third for the Wildcats to start the third inning, then Repsher lined an RBI single to left field to make it 2-0.

After an RBI groundout off the bat of VanFleet made it 3-0, the Lady Wildcats scored a pair of runs on a two-out error to make it 5-0.

Bella Romano put Waverly on the board in the home half of the third inning with a two-run single to trim the deficit to 5-2, but that is as close as the Lady Wolverines would get.

Hatch led off the top of the fourth inning with a double, and Sullivan reach on an error. Macik’s first home run — a line drive over the center-field fence — made it 8-2.

An RBI double by VanFleet, and an RBI single by Wood pushed the lead to 10-2.

Michaela Lauper’s RBI double in the bottom of the inning cut the lead to 10-3, but back-to-back singles by Hatch and Sullivan and Macik’s second three-run shot — a drive over the left-field fence, made it 13-3.

Athens tacked on an unearned run in the sixth inning to provide the final margin.