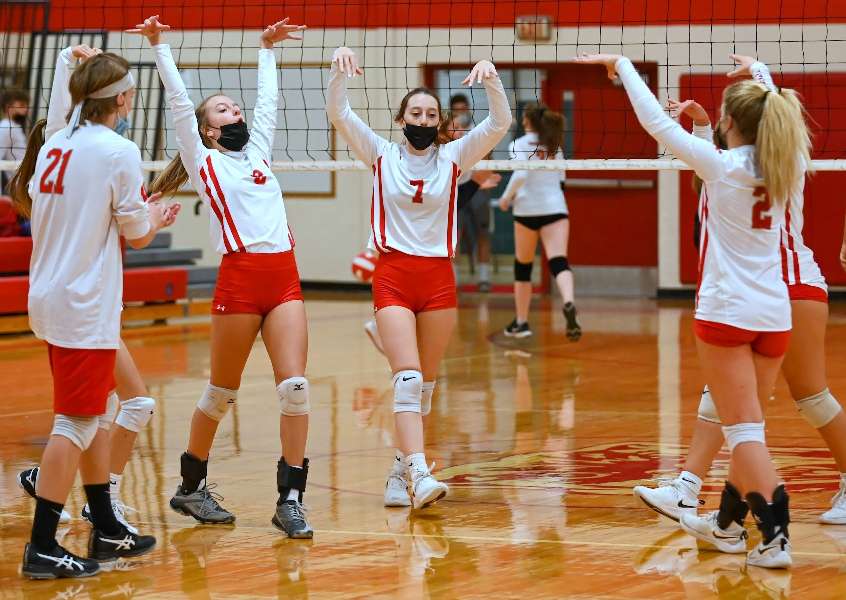 WAVERLY —  Newark Valley won a battle in the first set on its way to a sweep of Waverly here Thursday night in IAC South Large School Division volleyball action.

“The team started out decent, but lost a close one in the first set,” said Waverly coach Charity Meyers. “Tonight, they were unable to shake it off the rest of the match and it showed on the court.

“Newark Valley definitely has some height and great net play,” added Meyers. “We will learn from this and regroup to move forward with our game play.”