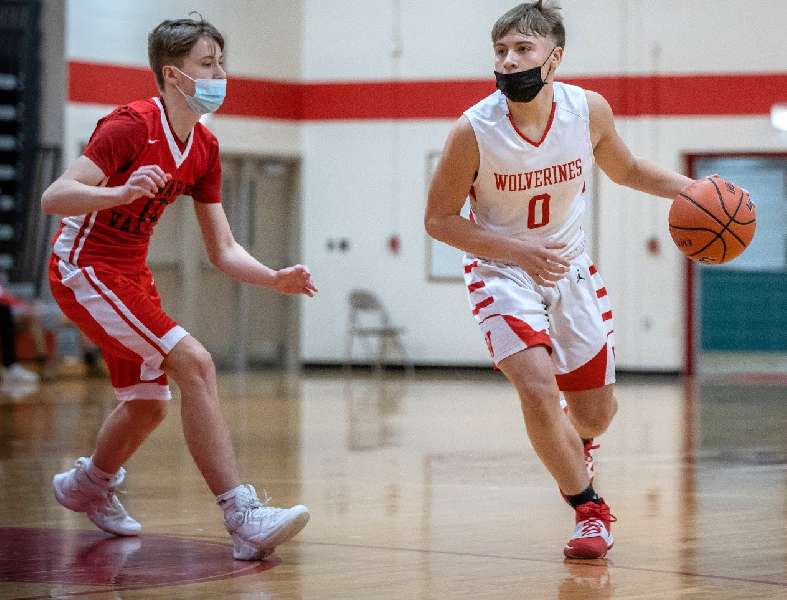 Isaiah Bretz and Jay Pipher led the way for the junior Wolverines, combining for 37 points.

Pipher scored eight points in the first quarter, and Nehemiah Anthony added an old-fashioned three-point play to help Waverly to an 18-10 lead after the first eight minutes.

Bretz drained a trio of 3-pointers in the second quarter, while Pipher added four points and Jacob Benjamin canned a 3-pointer to fuel a 16-10 spurt that pushed the junior Wolverines’ lead to 34-21 at the half.