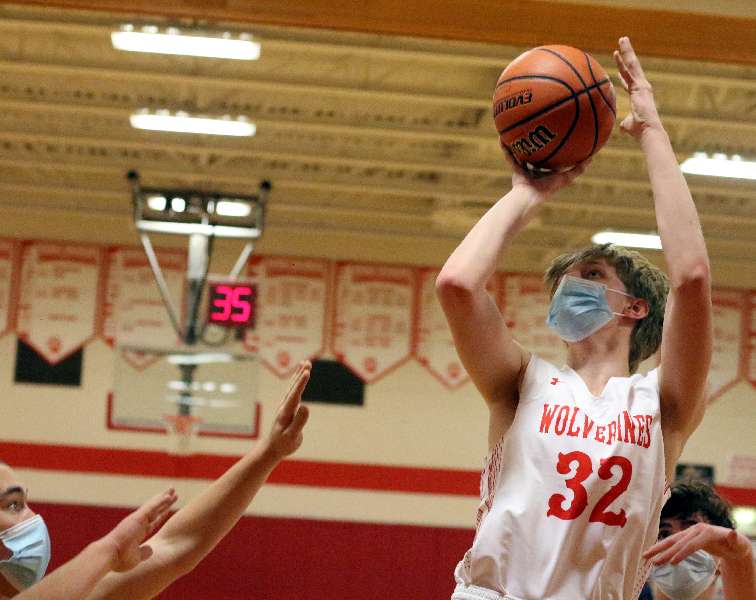 Jon Searles scored four points in the first quarter, and Carter George converted an old-fashioned three-point play to help Waverly to a 9-5 lead after the first eight minutes.

The second quarter turned into a shootout with the junior Wolverines outscoring the Senecas 16-15, led by six points from Jake VanHouten, four from Bryce Laforest, and a 3-pointer by George. Waverly led 25-20 at the break.

Six different Wolverines put their name in the scoring column in the third quarter, led by six points from Nehemiah Anthony and a 3-pointer by Thomas Morley, as they extended their lead to 43-24 entering the finale eight minutes.

Searles added eight points, and a team-high 13 boards in the win, while George had eight points,10 rebounds, and three assists, and Morley chipped in with three rebounds.