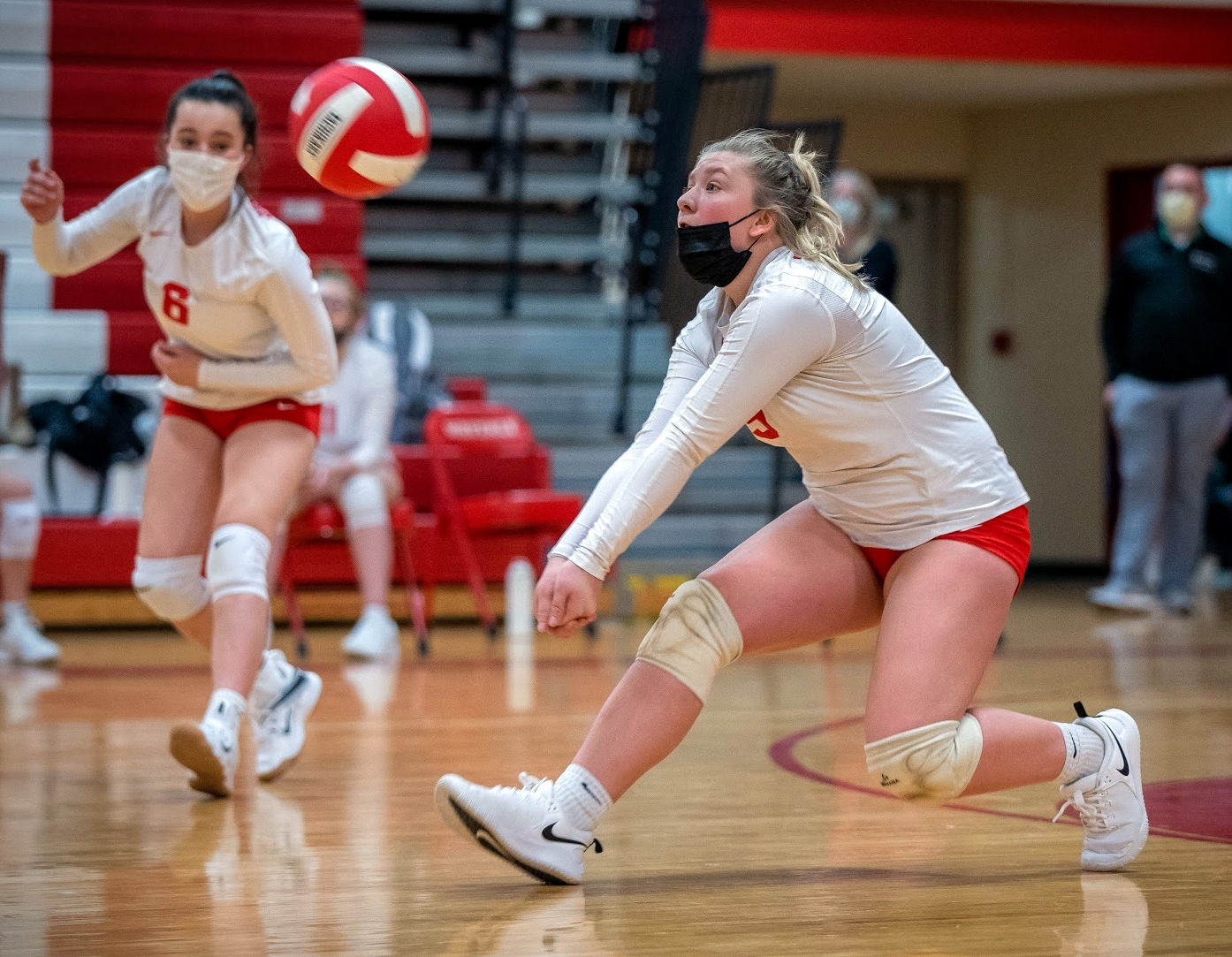 The junior Lady Wolverines rolled to a 25-11 win in the opening set, but the Lady Senecas rebounded with wins of 25-21 and 25-16 for the victory.