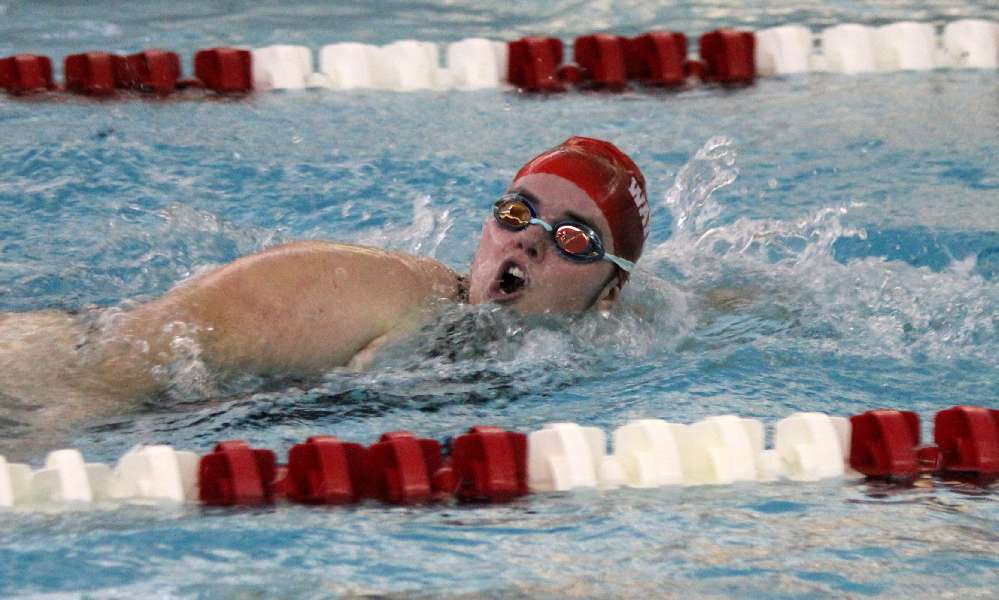 Josie VanDyke, who was a double-winner, and Sophia DeSisti logged the only individual wins for the Lady Wolverines, who also won one  relay.

VanDyke won the 1-meter diving with 156.3 points, and Natalie Garrity was second with 125.85 seconds.

VanDyke teamed with Lourden Benjamin, Kittle, and Mara Callear teamed to win the 400-yard freestyle relay in a time of 4:45.15.