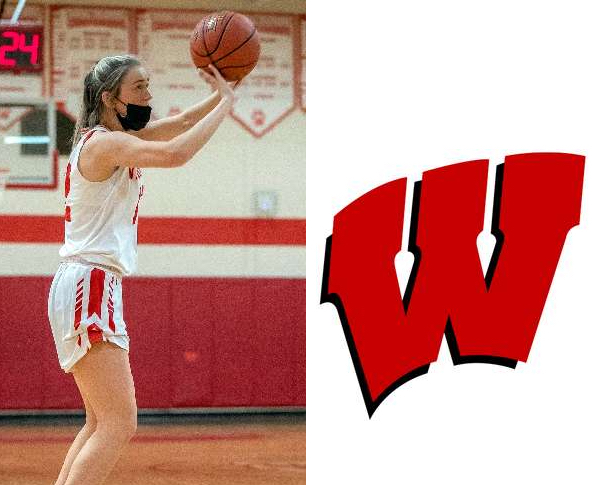 CANDOR — Waverly scored the first 13 points of the game, and cruised to a 62-25 win over Candor here Friday night in IAC girls basketball action.

The game was scoreless for neatly three minutes until senior Gabby Picco knocked down a 3-pointer.

Just 28 seconds later, senior Sidney Tomasso converted an old-fashioned three-point play to make it 6-0 with 4:41 left in the first quarter.

Back-to-back buckets by sophomore Kennedy Westbrook made it 10-0 with 4:01 left in the first quarter, and a free throw and a runner in the lane by Tomasso upped the lead to 13-0 with 2:52 remaining in the opening stanza.

Waverly held Candor without a field goal in the first quarter, and led 18-5 after the first eight minutes.

Picco knocked down another 3-pointer to make it 21-5 with 6:29 remaining in the first half.

The teams traded scores until Picco canned her third 3-pointer with 2:46 left in the second quarter, and Westbrook scored on a fast-break lay-up just 24 seconds later to make 32-11 .

The Wolverines took a 38-16 lead into the halftime locker room, then blew the game wide open with a 17-0 blitz in the third quarter.

Tomasso did most of the damage in the stanza with a pair of 3-pointers and a conventional three-point play during a 13-point outburst.

Five different Lady Wolverines scored in the fourth quarter, including freshmen Paige Robinson and Peyton Shaw, who both buried 3-pointers.

Waverly, now 2-0, travels to Horseheads Saturday for a noon start.