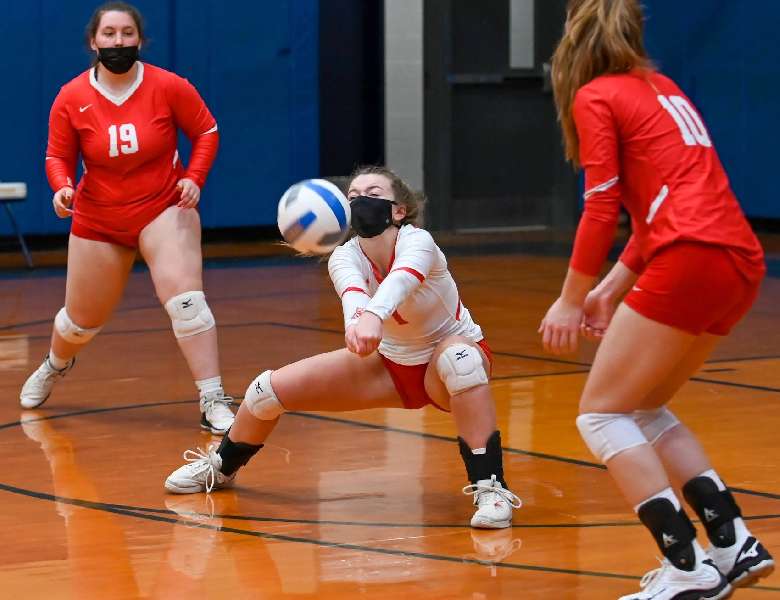 “The girls started off strong tonight but checked out during the fourth game,” said Waverly coach Charity Meyers.

“We have been trying a few different things with the line up, knowing we were out of IACs,” she noted. “I knew we had to start getting ready for the fall season.

“This week and next week is all about seeing what options we have,” added Meyers. “This is a short season and we need to use the time the best way possible.”

Tioga returns to action Monday at Candor, while Waverly is in action Wednesday when it hosts Horseheads.