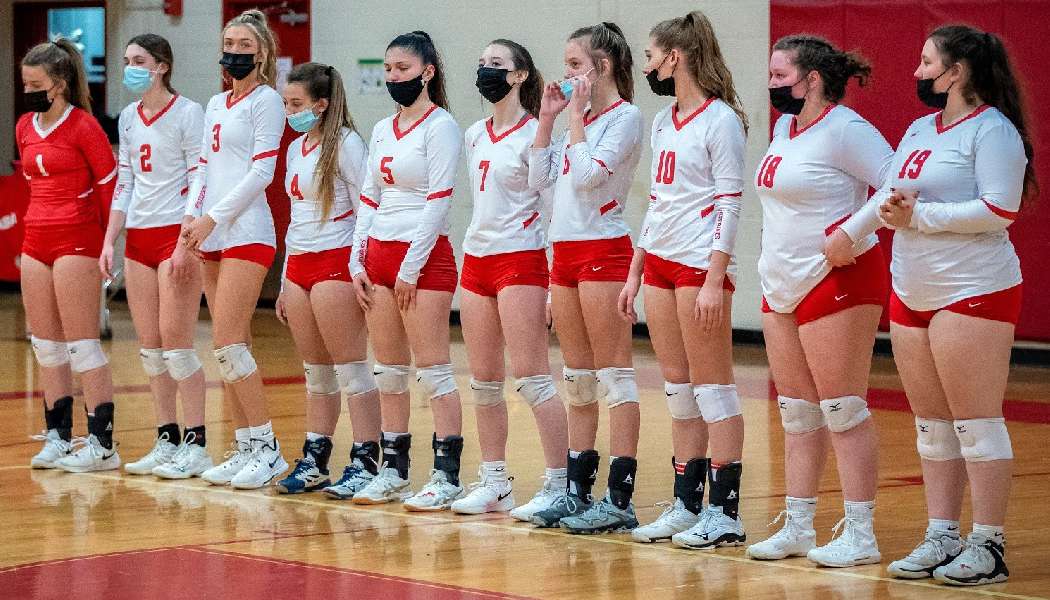 Waverly finishes off the 2021 campaign with a 3-9 record.

Meyers is looking forward to the fall season.

“We had an enjoyable season and learned a lot this year,” she said. “We are so grateful to have the opportunity to have been able to play.

“We are definitely going work on conditioning and transitioning next season,” added Meyers.

“We want to wish our seniors the best of luck in college,” said Meyers. “They will be missed.”