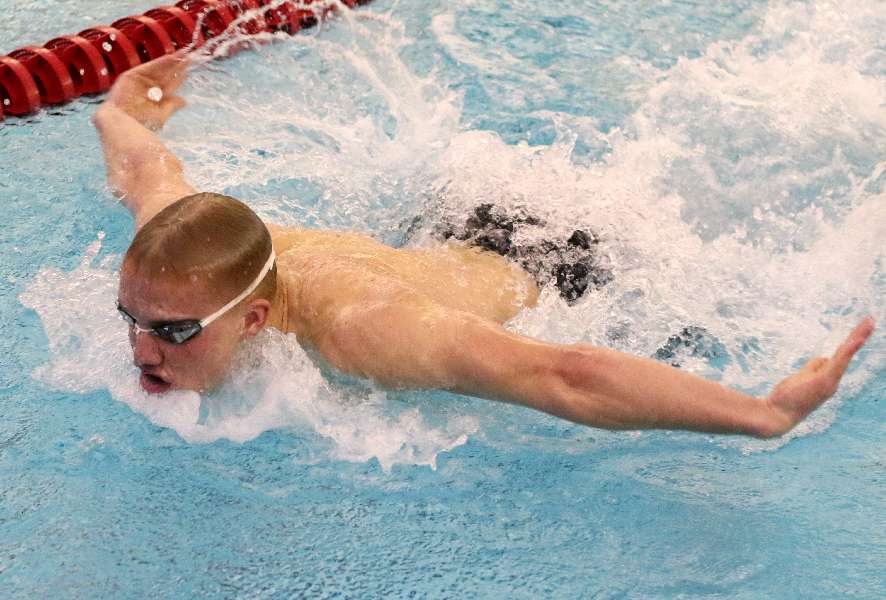 Sophomore Jerell Sackett and senior Dillon Madigan were triple-winners for the Wolverines, who are now riding a 44-meet win streak

Wheeler, Williams, and Clark teamed with Sackett to win the meet-opening 200-yard medley relay in a time of 1:50.01.

The same trio teamed with Madigan teamed to win the meet-closing 400-yard freestyle relay in a time of 3:45.52.

Sackett and Madigan teamed with senior Max Pan and freshman Liam Wright to win the 200-yard freestyle relay in a time of 1:58.15.

Sackett won the 50-yard freestyle in a time of 23.62 seconds, and sophomore Ayden Johnson was third in 32.22 seconds.

Waverly hosts Corning and Maine-Endwell in a tri-meet Saturday.