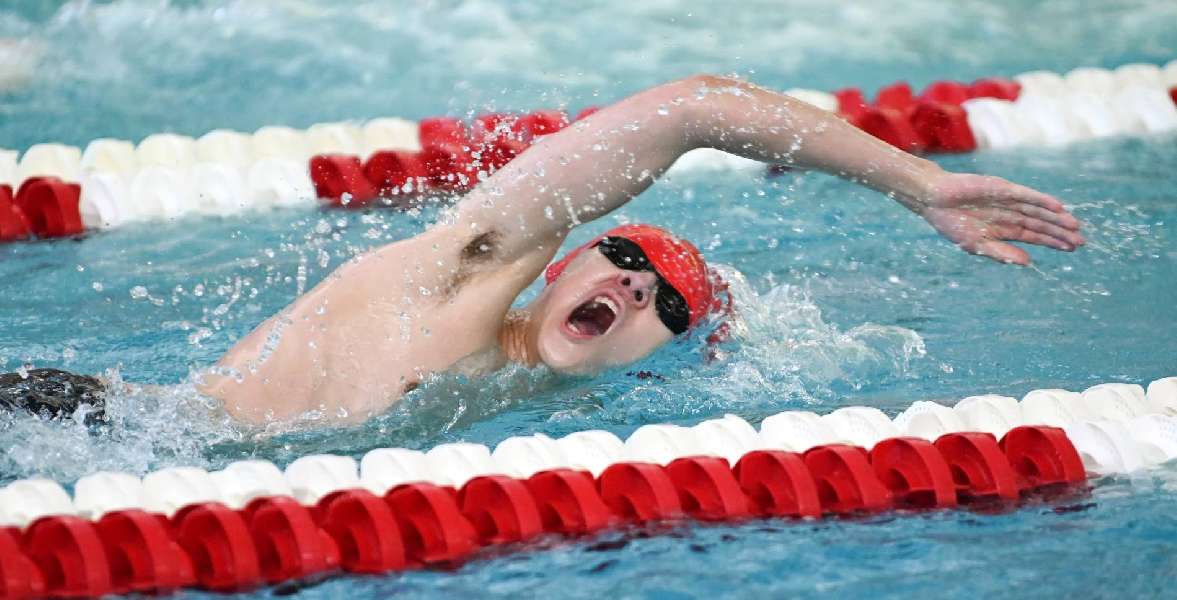 WAVERLY — It took awhile, but the results from Thursday’s virtual Section IV, Class C Boys Swimming & Diving Championships were finally released and it turned out to be a pretty good day for Waverly swimmers.

The Wolverines won eight events, and finished second in three others, but Chenango Forks used superior depth to win the team title Thursday.

With all teams swimming in their home pools, Chenango Forks amassed 459.5 points, while runner-up Waverly had 353.5 points, and third-place Lansing had 268.5 points. Greene was fourth with 223 points, Southern Cayuga was fifth with 183.5, Watkins Glen was sixth with 177 points, and O-M and Susquehanna Valley tied for seventh with 135 points.

Sophomores Oscar Williams and Jerrell led the Wolverines with four wins apiece, while junior Kaden Wheeler was a triple-winner,

Williams tied for first with Southern Cayuga’s Peter Agnotti in the 100-yard backstroke. Both swimmers clocked in at 59.37 seconds.