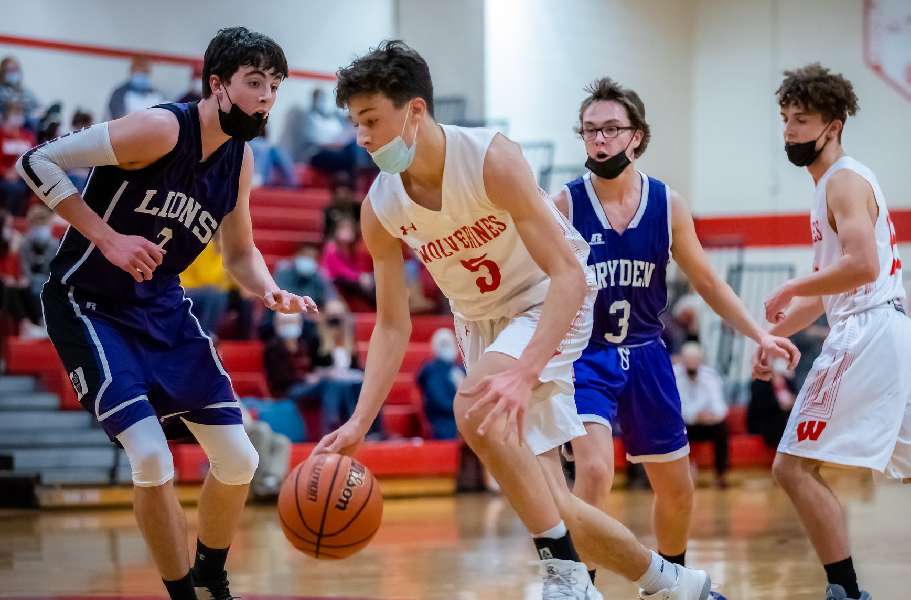 "I'm very proud of the kids," said Waverly JV coach Michael Croft. "Anyone who saw where we were at one week ago in our season compared to last night â€¦ it was a drastic improvement."

Carter George drained a par of 3-pointers, while Jake VanHouten had an old-fashioned three-point play, and Nehemiah Anthony canned a 3-pointer to help Waverly to a 14-11 lead after the first eight minutes.

Anthony scored five points in the second quarter, and VanHouten and George added four points apiece to fuel the 18-8 run that put the Wolverines up 32-19 at the half.