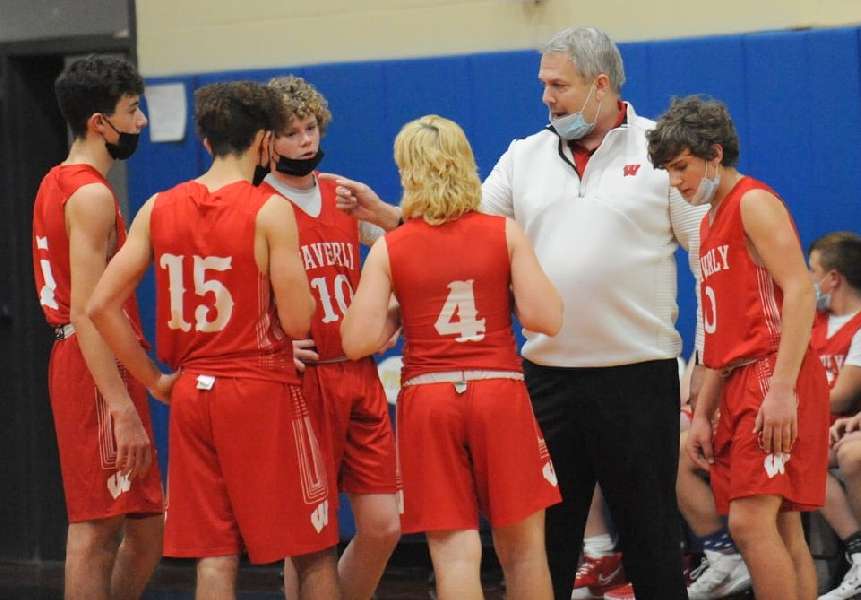 Kaidyn Whitney knocked down a 3-pointer and scored five points in the second quarter, and VanHouten added four points as Waverly used a 13-7 spurt to extend its lead to 32-12 at the half.

Karson Sindoni canned a pair of 3-pointers, and Nick Norman added four points for the Tigers in the first half.