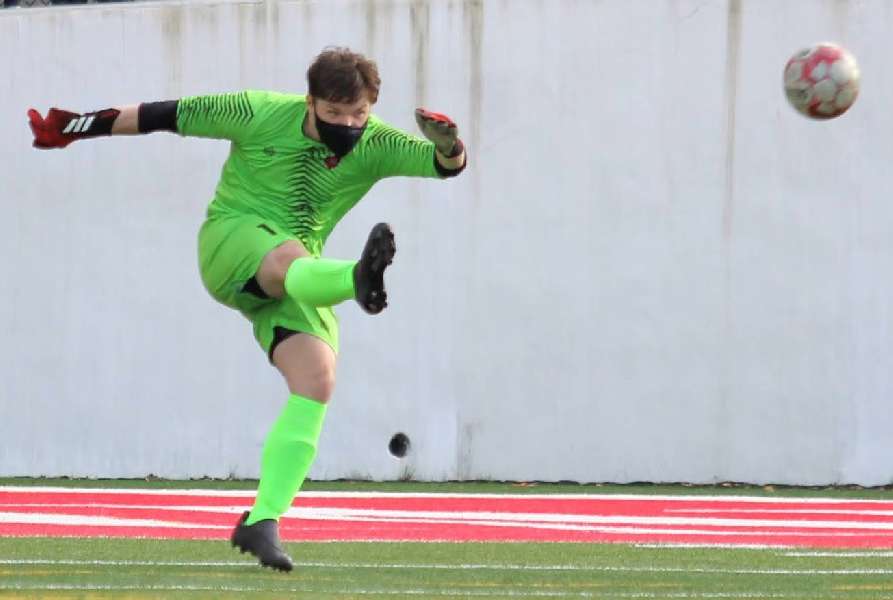 WAVERLY — Waverly outshot Notre Dame by more than a 3-to-1 margin, but the Crusaders pulled out a 2-1 win here Tuesday afternoon in IAC South Large School boys soccer action at Memorial Stadium.

“It’s frustrating to say the least,” said Waverly coach Eric Ryck. “This is the second game in two weeks that we’ve completely dominated possession and shots-on-goal and come away with a loss.

“I really have never seen a team work so hard and come up on the wrong side of the scoreboard so much,” noted Ryck. “The boys never disappoint me with their effort.

“Kudos to the ND boys on being able to capitalize on the opportunities they were given,” he added.

On April 8, Waverly dropped a 1-0 decision at Newark Valley, despite outshooting the Cardinals, 12-4.

Tyler Simpson scored the game’s only goal in the first half to give the Crusaders a 1-0 lead at the intermission.

Justin McCarthy scored Notre Dame’s second half goal, and junior Brennan Traub, off an assist from Charlie Larabee, scored Waverly’s only goal of the contest.

Cody Gonzalez recorded 11 saves in net for Notre Dame, and junior Cameron McIsaac had two for the Wolverines.