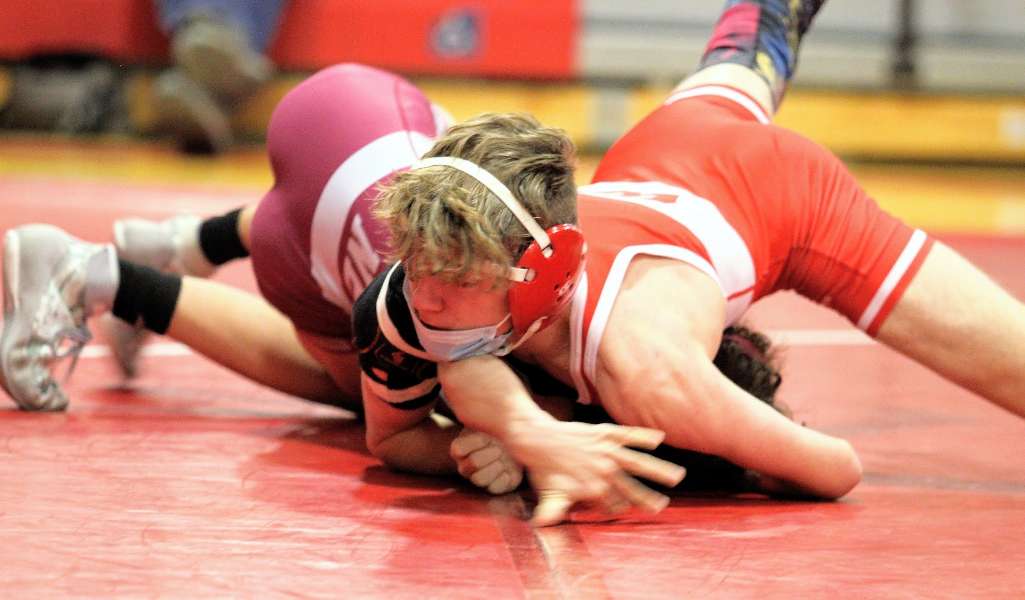 At 132 pounds, NEB's Tyler Russell forged an 8-0 major decision over freshman Seth Noto to trim the deficit to 12-10, but the Wolverines won the next seven weight classes.

Junior Ty Beeman received a forfeit at 215 pounds for Waverly's final points of the match, and NEB's Kamden Ricci finished the night with a 56-second fall at 285 pounds.

Waverly, now 4-5, returns to action after Christmas at the Windsor Christmas Tournament.