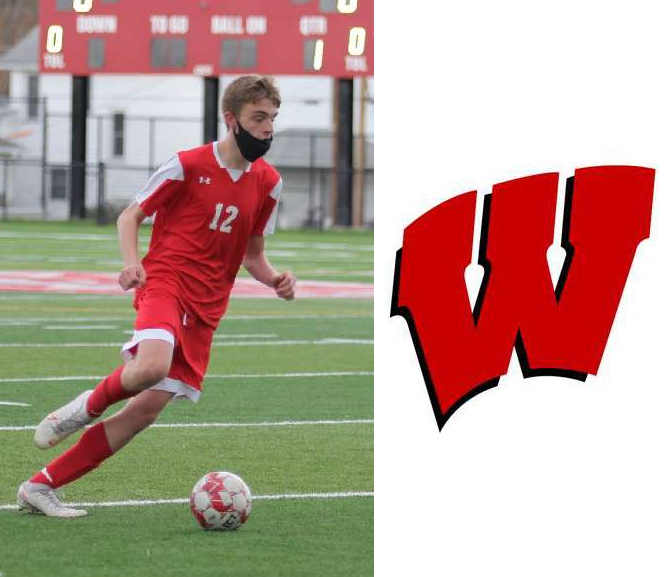 “It was a little messy, but we’re glad to come away with a win and end the season on a high note,” said Waverly coach Eric Ryck.

“We have had a hard time converting our opportunities into goals this season, but man do we have a lot to build on for next season,” added Ryck. “I’m very excited about the future of this program.”

Michael Benway, off a feed from Ethan King, scored the lone goal of the first half to give O-M a 1-0 lead.

Junior Brennan Traub, off an assist from senior Peyton Bowen, tied the game with a goal early in the second half.

Midway through the second half, Traub scored again to tie the game at 2-2.

With 10 minutes remaining in the contest, Waverly senior Nate Ryck crossed the ball into the box in front of the O-M net, where an Indian defender attempted to clear it, but knocked it past the keeper to put the Wolverines ahead, 3-2.

Waverly controlled the action throughout the closing minutes of the game to preserve the win.

The Wolverines had a 16-5 advantage in shots-on-goal, and a 9-2 edge in corner kicks.

Waverly wraps up the season with a 3-5 record.