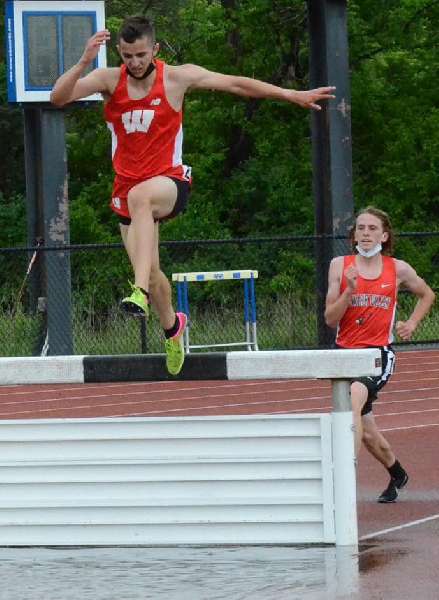 The Waverly foursome of Wheeler, Chandler, senior Ryan Lambert, and sophomore Treyton Moore finished fourth in the 400-meter relay in a time of 46.22.

Waverly senior Alex Gadow was eighth in the triple jump at 37-feet, 7-inches, and VanDyke also finished eighth in the high jump at 5-feet, 4-inches.