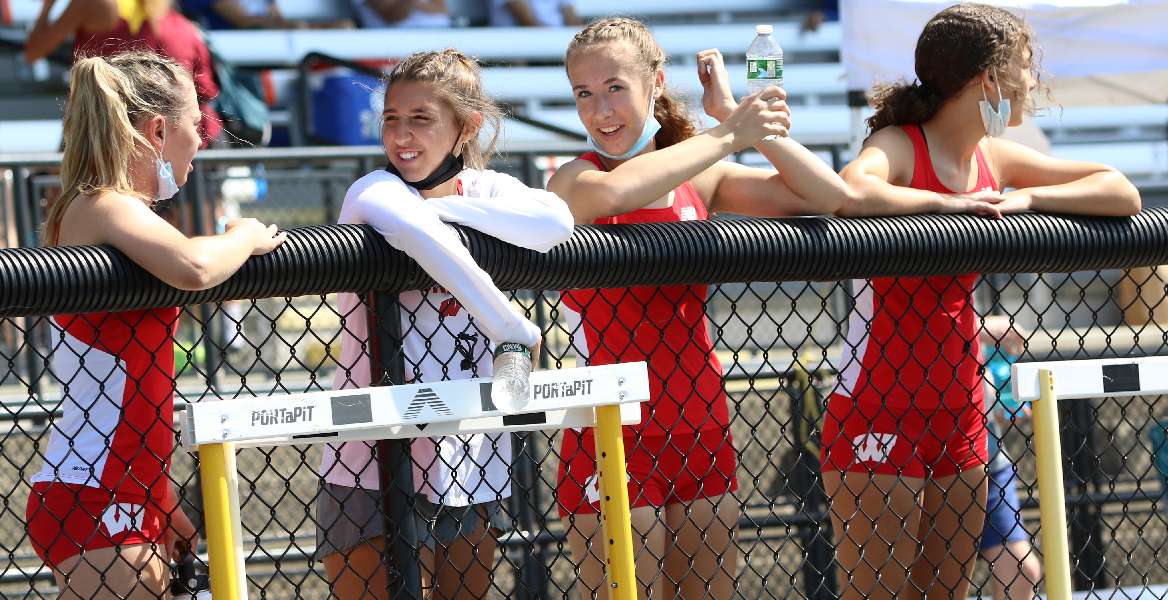 CORNING —  The Waverly track teams brought home most of its hardware in the realys Saturday at the “Fast Times Invitational, held here at Corning-Painted Post High School.

The boys team finished fifth, without a first-place finish, while the Lady Wolverines were sixth.

BOYS
Corning ran away with the team title with 186.5 points, and Ithaca was second. Waverly was fifth with 46 points in the eight-team field.

Sophomore Ryan Clark was sixth in the discus at 104-feet, 3-inches — more than 10 feet ahead of his seed distance.

GIRLS
Corning ran away with the team title with 197 points, while runner-up Horseheads had 125.5 points. Waverly was sixth with 40 points.

Waverly’s quartet of Knolles, 8th-grader Addison Westbrook, Picco, and Kennedy Westbrook finished second in the 1,600-meter relay in a time of 4:28.97.

Sophomore Natalie Garrity finished third in the 100-meter dash in 14.4 seconds. She finished fifth in the long jump at 13-feet, 10-inches