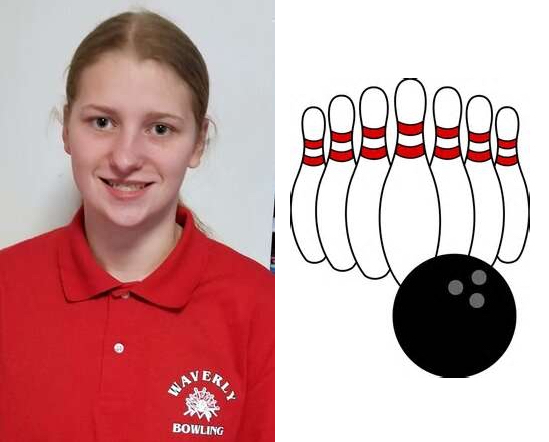 The Lady Wolverines rolled a 2,434 team series at the Valley Bowling Center, while the Lady Senecas, who had just four bowlers, rolled a 1,398 at Harborside Lanes in Watkins Glen.

Waverly, now 8-0, returns to action Tuesday in a “virtual match” against Odessa-Montour.