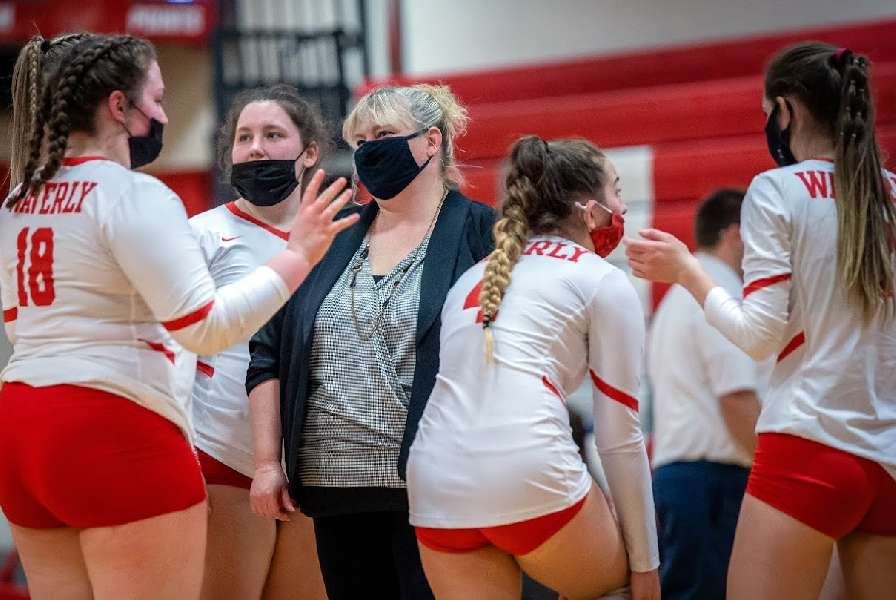 WAVERLY — Waverly pulled out a tightly-contested second set on its way to a 3-0 season-opening sweep of Watkins Glen here Wednesday night in IAC volleyball action.