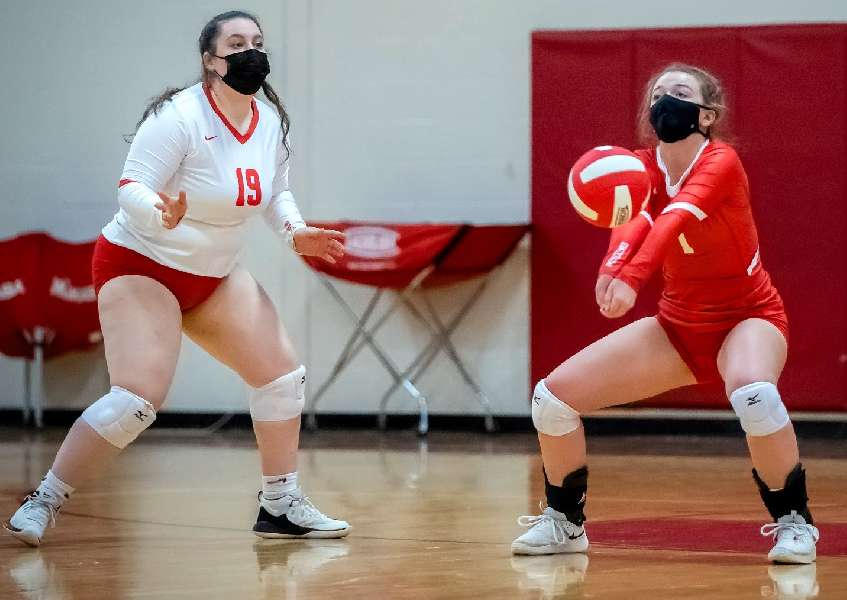 “I felt the girls were a bit too low with the energy tonight.

“I’m not sure if the sight of snow brought down the mood or what,” said Meyers. “We definitely need to work on being able to make some changes and still keep the tempo up.

“Watkins Glen is always fun to play and they have such a great attitude,” Meyers added. “We can’t wait to see them again in the fall.”

Waverly returns to action Thursday at Thomas A. Edison.