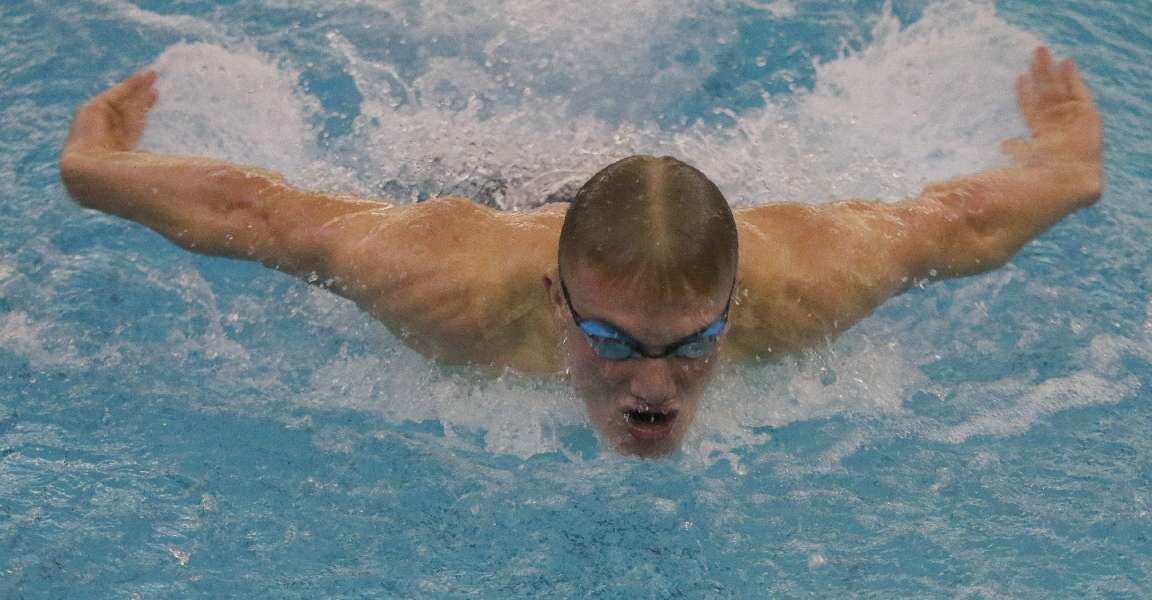 Huddleston, Clark, Wright, and Sackett teamed to win the meet-opening 200-yard medley relay in a time of 1:55.62, edging out the Waverly foursome of Oscar Williams, freshman Jason Marrone, Wheeler, and Peters, which clocked in at 2:00.22.

Wright teamed with Oscar Williams, Peters, and Huddleston to win the 200-yard freestyle relay in a time of 1:45.18. It was the first varsity win for Peters.

Clark teamed with Sackett, Peters, and junior Ryan Shepard to win the meet-closing 400-yard freestyle relay in a time of 4:15.8. It was the first varsity win for Shepard.

Wheeler won the 50-yard freestyle in a time of 24.48 seconds, and freshman Jason Marrone was third in 29.67 seconds.

Waverly returns to action Wednesday when it hosts Lansing.