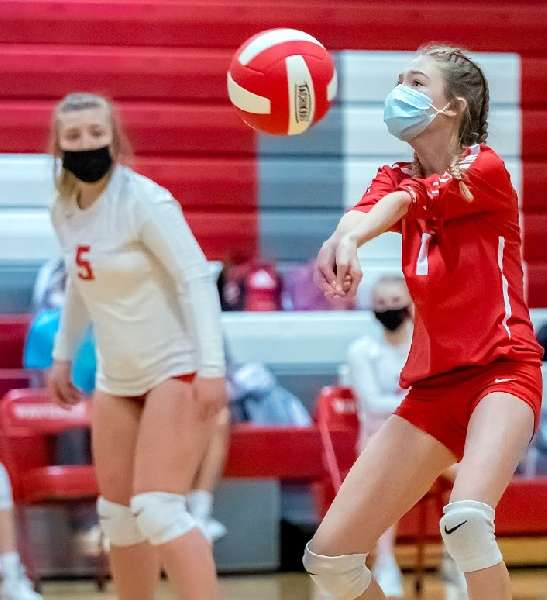 ELMIRA HEIGHTS — Six days after rally from a 1-0 hole to beat Watkins Glen in three sets for its first win of the season, Waverly suffered the same fate at Thomas A. Edison here Wednesday night in IAC junior varsity volleyball action.