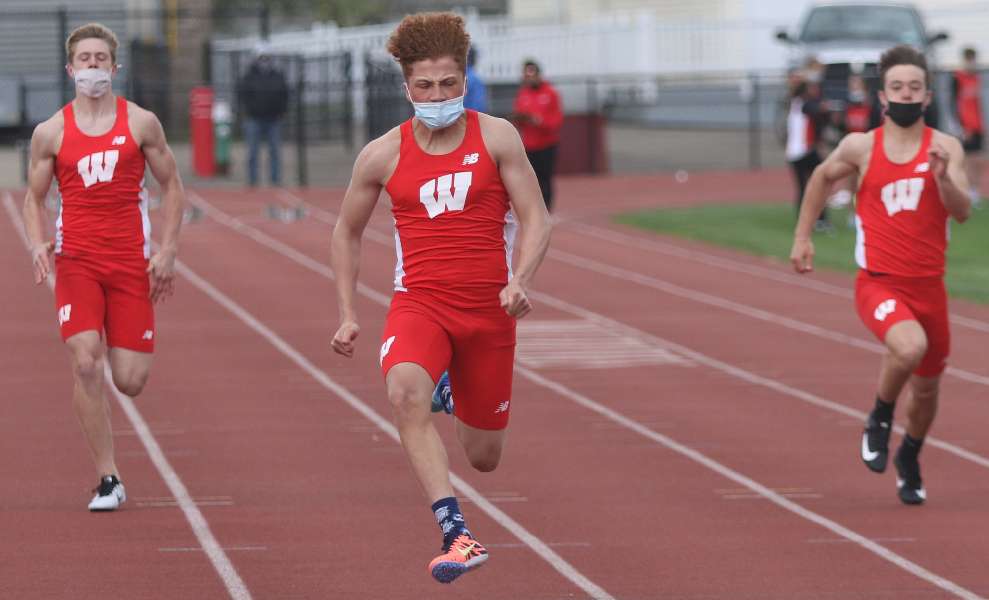 Seniors Collin Wright, Alex Gadow, and Nate Ryck were double-winner for the Wolverines in the season-opener.

Johnson led a sweep in the 100-meter dash in 11.79 seconds, with senior Ryan Lambert in second at 13.04 seconds, and sophomore Treyton Moore in third at 13.15 seconds.

Johnson teamed with Gadow, Lambert and Ryck to win the 400-meter relay in a time of 48.41 seconds

Sophomore Ryan Clark led a sweep in the shot put with a heave of 29-feet, 9-inches, while Moore was second at 28-feet, 10 1/4-inches, and sophomore Oscar Williams was third at 26-feet, 3-inches.

Lambert finished second in the long jump with a leap of 16-feet, 11-inches, and freshman Jon Searles was third at 16-feet, 1 1/2-inches.

Gadow finished second in the triple jump at 37-feet.

Waverly returns to action Tuesday at Thomas A. Edison.