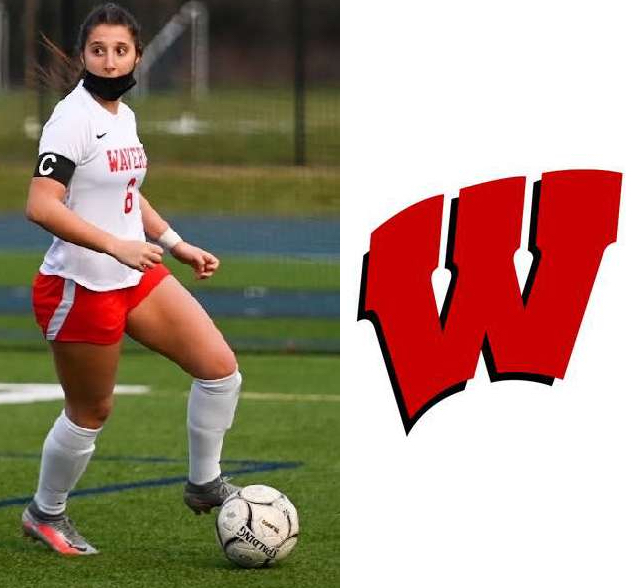 Picco, a polished all-around player with a sky-high soccer IQ, “consistently controlled the midfield and made all her teammates better.”

In her five seasons on varsity, PIcco played nearly every position on the field.

This season, she scored six goals and had one assist to give her 60 goals and 39 assists in her career.

In the fall, Picco will play Division 1 soccer at LaSalle.

Defense
Kennedy Westbrook, sophomore, Waverly: “She played every minute of every game,” said Waverly coach Tara Hogan. “Ideally she would be up top, but we needed a strong, reliable, and versatile player in the back."

Westbrook had one assist on the season.

“She had some very notable saves this year,” said Hogan, “One being our first against Newark Valley. Another where she took on a player 1-v-1 and did a split to save the shot.”