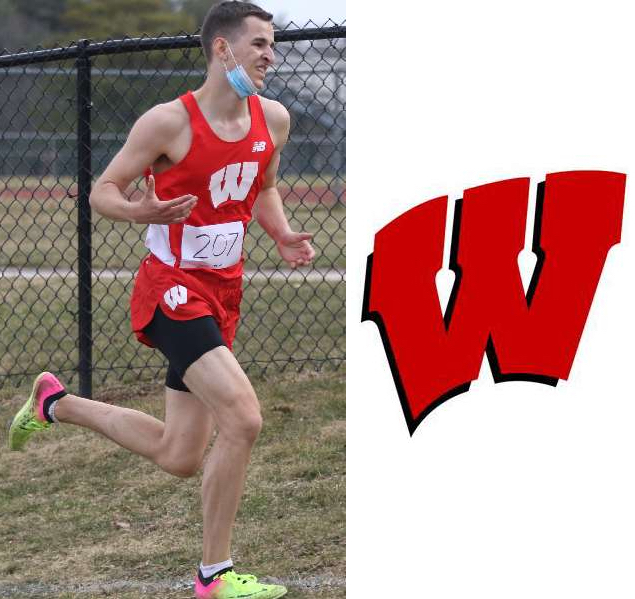 Wright earned first-team all-star Invitational honors, and Ackley was a second-team all-star.
Vestal won the Division 1 race with 32 placement points, while Newark Valley was second with 93, Lansing was third with 114 points. Waverly had 132 points.