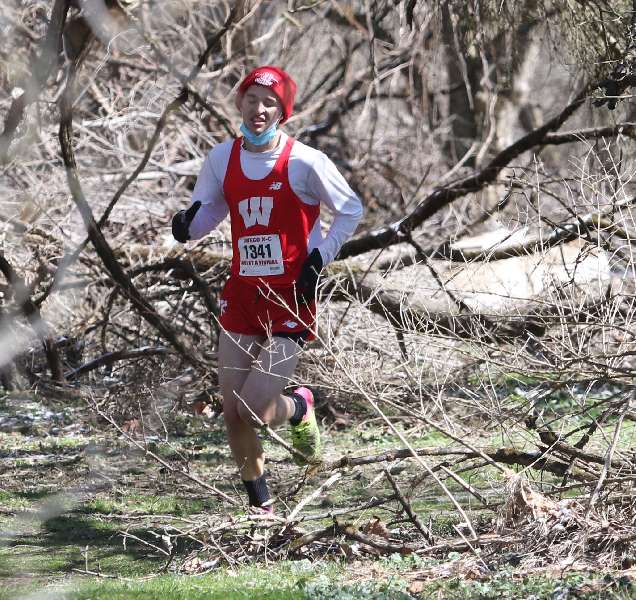 “The invitational was completed in three waves due to COVID restrictions,” said Waverly coach Nate Culver. “The times and places were compiled at the end.

“The weather was extremely inclement from relentlessly cold wind,” he noted. “I am very proud of our boys and girls for pushing through the physical and mental challenges of such conditions against excellent competition.”

Corning won the team title with 24 points, while Vestal was second with 71 points, Horseheads was third with 73 points, and Owego was fourth with 139. Waverly amassed 181 points.

Eighth-grader Harper Minaker led the Lady Wolverines with a 16th-place finish in a time of 22:45, while freshman Elizabeth Vaughn was 33rd in the field of 66 runners in a time of 25:20.