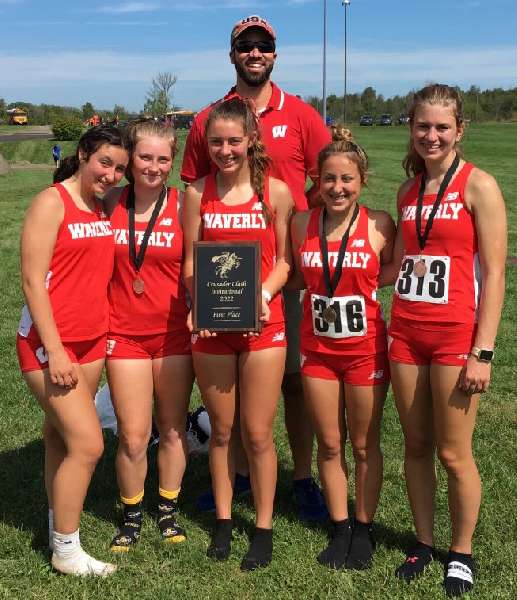 HORSEHEADS — Sophomore Harper Minaker and junior Elizabeth Vaughn both ran to top-four finishes to lead the Waverly girls to the team title here Saturday at the Crusader Cross Country Clash.

The Lady Wolverines won the team title with 37 placement points. Trumansburg was second with 46 points, while Edison was third with 46, and bath-Havering was fourth with 75.

Boys
Chade Hine and Hayden Montanye finished in the top six to lead the junior Wolverines.

Waverly returns to action Tuesday at Thomas A. Edison.