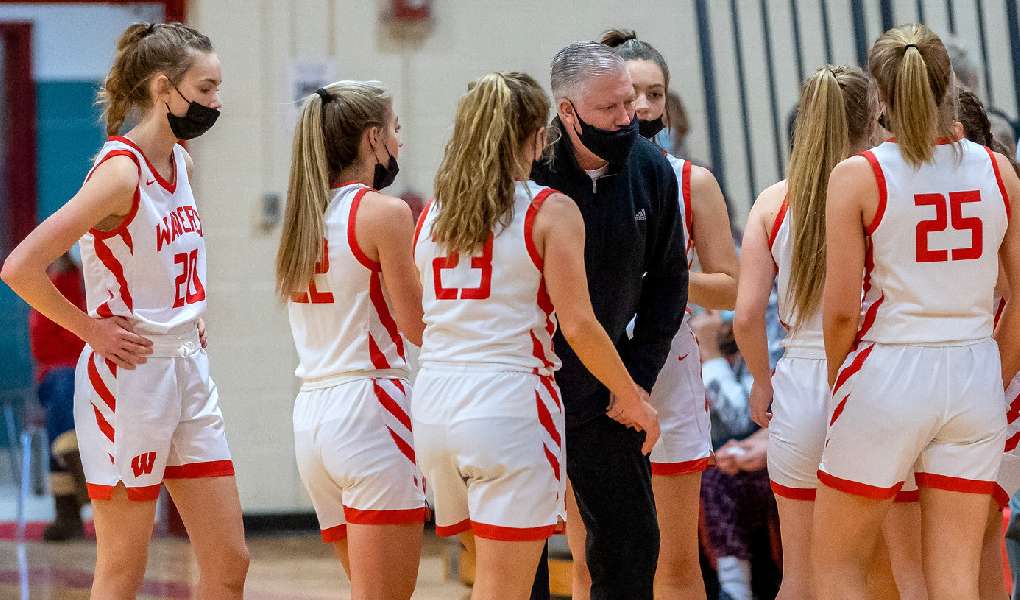 WAVERLY — Waverly got off to a fast start with a strong first quarter, but Corning dominated over the middle two quarters to rally for a 57-43 win here Saturday afternoon in non-league filled basketball action.

Senior Olivia Nittinger knocked down a pair of 3-pointers and scored eight points in the opening stanza, while junior Kennedy Westbrook scored seven points, including a trey, and freshman Addison Westbrook added a 3-pointer to help Waverly to a 20-9 lead after the first eight minutes.

Corning tightened the defensive screws in the second quarter, allowing Waverly just one field goal, in a 17-4 blitz that gave the Lady Hawks a 26-24 lead at the half.

Jenna DiNardo led Corning with 16 points and a trio of 3-pointers, while Dobson scored 14 points and connected on three 3-pointers, and Lapierre chipped in with 10 points.