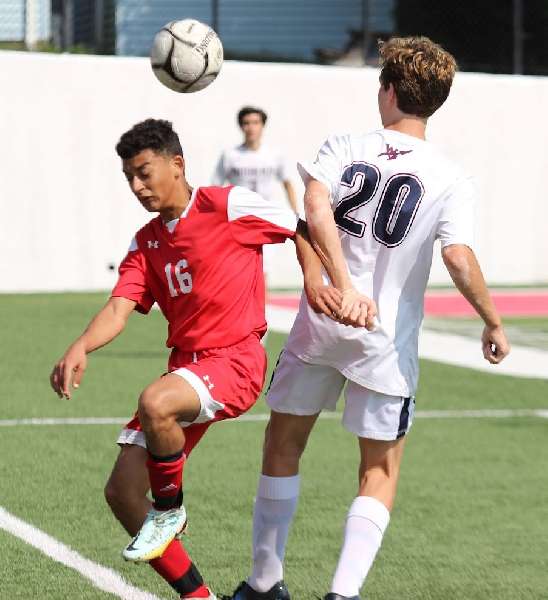 “I’m very happy with our play today,” said Waverly coach Eric Ryck. “The boys did very well winning the ball in the air and using their bodies, as well to win and keep possession, which are two things we’ve struggled with in previous games. I’m really happy to see that improvement.

“We saw a lot of positives from every player top to bottom today,” he added. “We’re looking to carry this momentum into a busy week.”

Gorsline scored his first two goals, both assisted by Schillmoeller, in the 22nd and 33rd minutes to give the Wolverines a 2-0 lead at the half.

Schillmoeller, off a feed from junior Charlie Larrabee, made it 3-0 in the 48th minute.

Gorsline, off an assist from Larrabee, capped his hat trick and made it 4-0 in the 62nd minute, and Schillmoeller, off a feed from Peyton Robinson, put the finishing touches on Waverly’s scoring four minutes later.

Jacob Yontz put Watkins Glen on the board in the closing moments of the game.