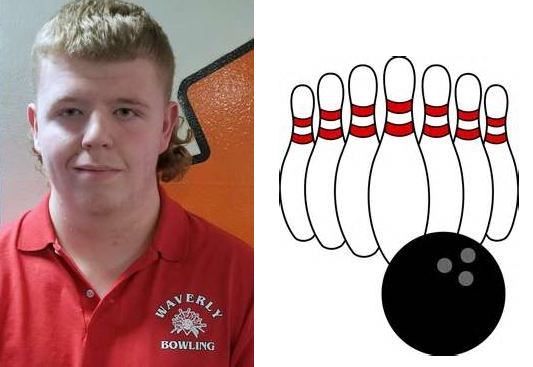 The Wolverines topped the short-handed Crusaders by at least 402 pins in all three games for a total pinfall victory of 3,065 to 1,728.

Eighth-grader Tristan Campbell added a 596 for the Wolverines, including a 243 in the opening game, while 8th-grader Derek Johnson added a 538, including a 204 in the second game, and freshman Dom Wood tacked on a 489 series.

Waverly returns to action Thursday when it hosts Newark Valley.