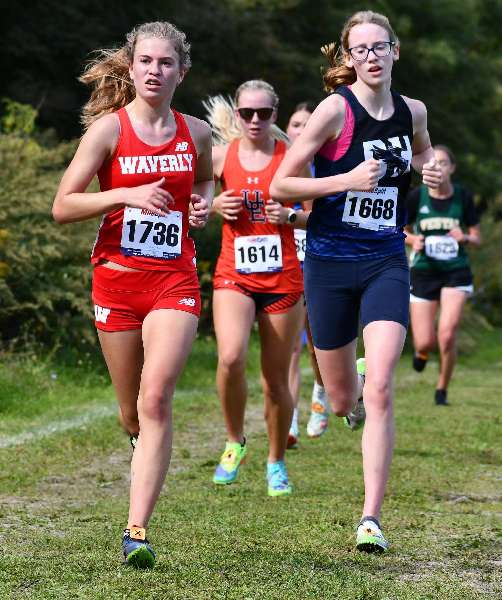 OWEGO — Junior Elizabeth Vaughn ran to a seventh-place finish to lead an incomplete Waverly in the Small School Division race.