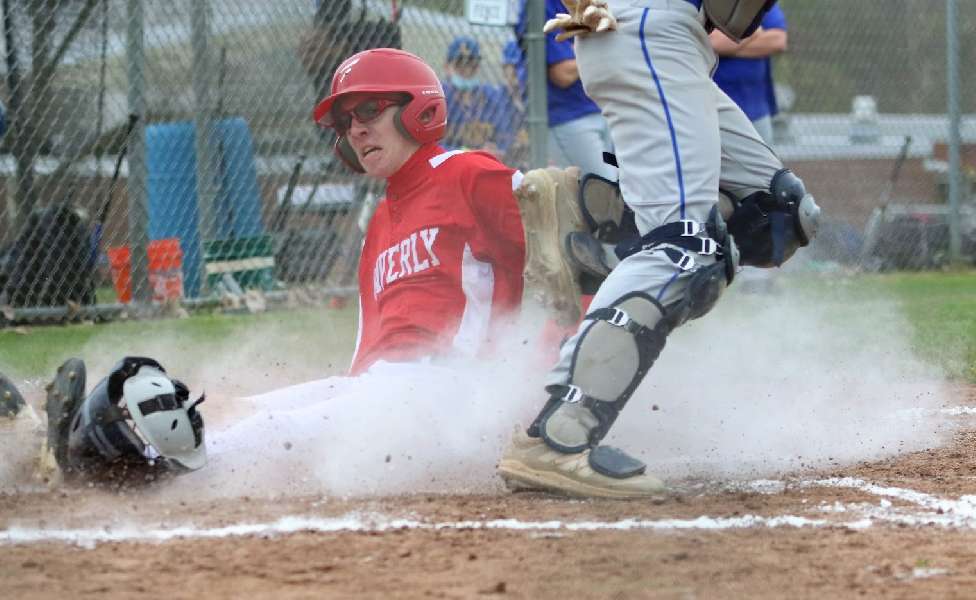 Bubniak fanned seven and walked none in a four-hit gem to earn the win.

Waverly scored two runs in the first inning in a rally highlighted by a sacrifice fly by Bubniak.

The junior Wolverines added two runs in the fourth inning on an RBI triple by Nehemiah Anthony and a sacrifice fly by Thomas Morley.

Waverly put the game away with four runs in the top of the sixth inning on a sacrifice fly by Ben Shaw, back-to-back RBI doubles by Carter George and Bubniak, and an RBI single by Jake VanHouten to take a 9-0 lead.

George tacked on the final run with an RBI single in the seventh inning.