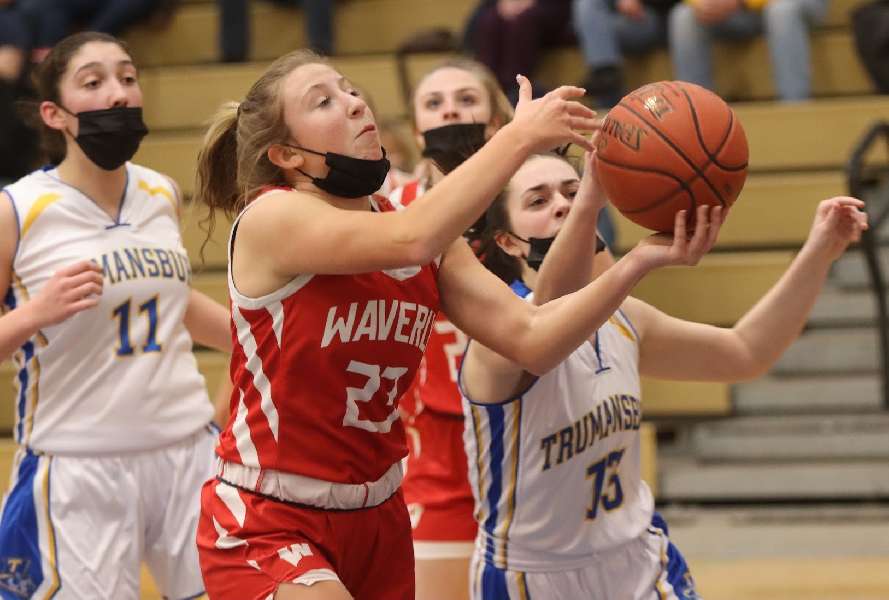 Sophomore Peyton Shaw drained a pair of 3-pointers and scored eight points in the second quarter, while Nittinger added seven points, sophomore Ashlen Croft was 4-for-4 from the free throw line, and Robinson knocked down another 3-pointers in a 29-6 run that gave the Lady Wolverines a 56-11 led at the half.

Nittinger led Waverly with 21 points, including a pair of 3-pointers, while Kennedy Westbrook scored 13 points, and Addison Westbrook and Shaw had 11 points.

Robinson and Croft, who was 6-for-6 from the line, scored six points apiece in the win, while senior Lourden Benjamin added four points, and junior Alyvia Daddona chipped in with two points as all eight Lady Wolverines on the roster scored.