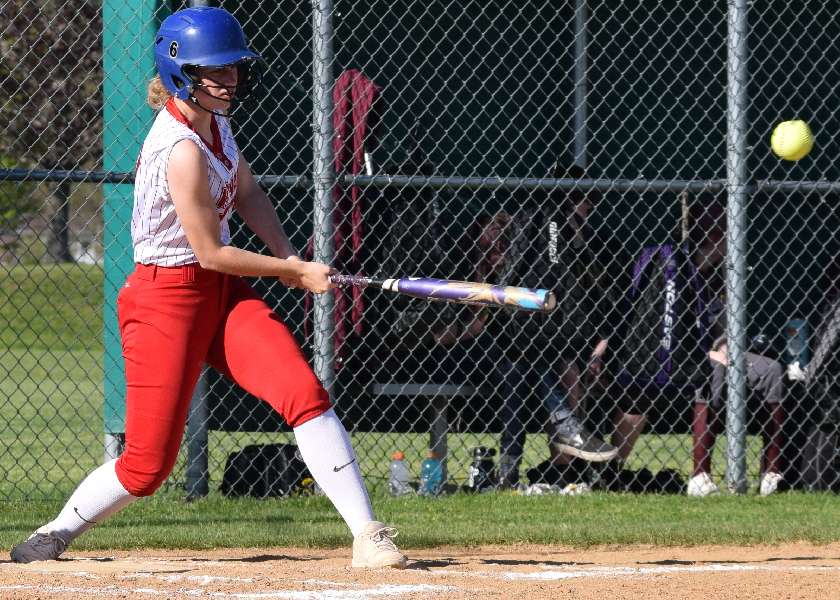 The Lady Wolverines built a 5-0 lead after two innings, then blew the game wide open with 12 runs in the third inning.